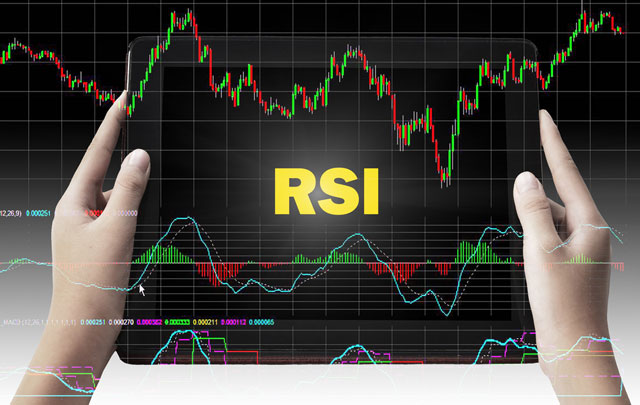 In the last section we looked at Moving Average crosses and using Moving Averages to determine the trend. In this section we will move on to a new type of indicator – the Oscillator. Unlike the MA, Oscillators tend to appear below your chart in a separate window. We’re going to take a look at one of the most common oscillators, the Relative Strength Index or RSI: 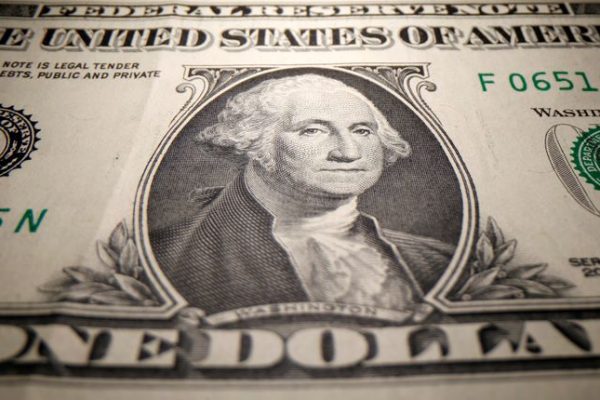 By Rae Wee SINGAPORE (Reuters) – The dollar lolled near… 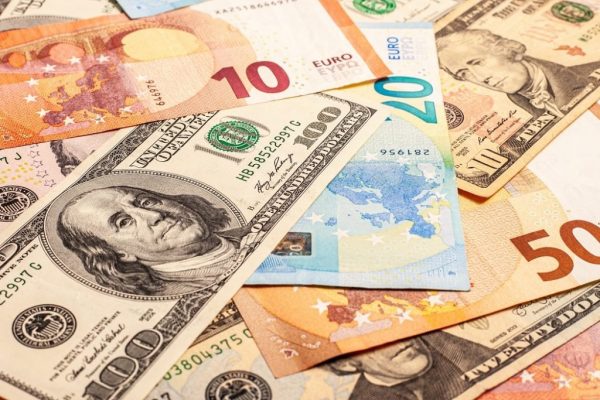 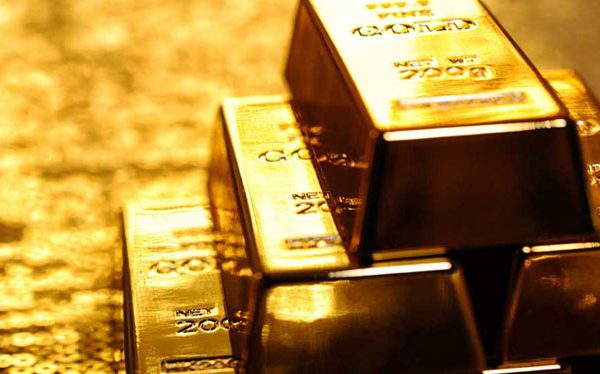 By Ambar Warrick Investing.com– Gold prices hovered at a nine-month… 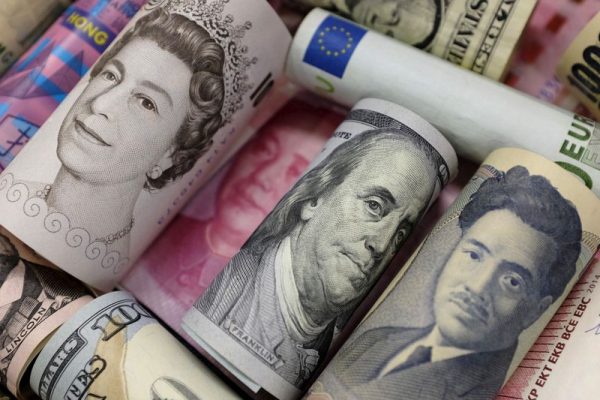 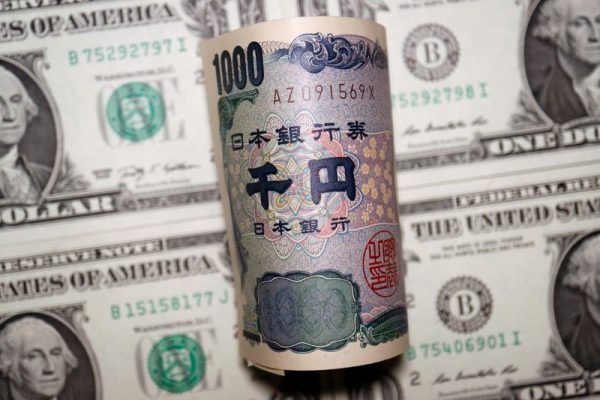 By Tom Westbrook SINGAPORE (Reuters) – The dollar drifted off…

By Rae Wee SINGAPORE (Reuters) – The yen got a…